This product not only has a wide temperature guarantee range (-40 â„ƒ ï½ž 105 â„ƒ), but also successfully passed various reliability tests, so customers can use it with peace of mind. Not only that, the product also achieved the industry's smallest level of current consumption, only 330Î¼A, helping to reduce battery consumption. 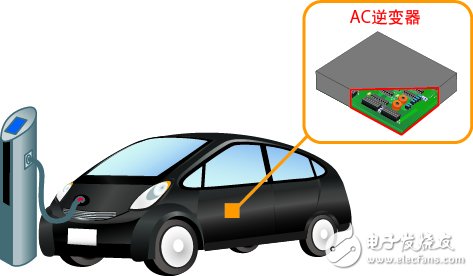 After the "3.11" earthquake in Japan, electric cars and hybrid cars were highly anticipated as "emergency power supplies" for their original transport functions. Not only portable devices such as smartphones, but also in-car power sockets that can be used by household appliances with large power consumption are gradually being installed in cars, and it is generally believed that this will be a new source of power supply.

Not only that, by optimizing the circuit, it also achieved the industry's smallest level of current consumption, only 330Î¼A. While ensuring high reliability, it also helps reduce battery consumption.

This product is not only applicable to the field of vehicles, but also used in the field of consumer electronics equipment, and supports AC100V ~ 240V voltage. Roma will continue to improve its product lineup in the future.

In the automotive field, limited battery power is needed to supply power. The residential leakage protection circuit breaker needs to work 24 hours a day, 365 days. For devices that require lower current consumption, this is a very important feature. 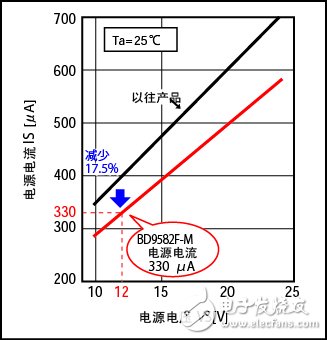 ROHM is one of the world's leading semiconductor manufacturers. Founded in 1958, it is a multinational group company headquartered in Kyoto, Japan. "Quality first" is the consistent policy of Roma. We always put product quality first. No matter how difficult it is, it will provide a large number of high-quality products for domestic and foreign users, and contribute to the progress and improvement of culture.

After more than half a century of development, Roma's production, sales, and R & D networks have spread all over the world. Products involve multiple fields, including ICs, discrete components, optical components, passive components, modules, semiconductor applications, and medical appliances. In the world's electronics industry, Roma's many high-quality products have received market approval and praise, becoming the leading enterprise in system IC and the latest semiconductor technology.

ROHM attaches great importance to the Chinese market. It has successively set up a number of representative offices across the country, opened factories in Dalian and Tianjin, and set up design centers and quality assurance centers in Shanghai and Shenzhen to provide technical and quality support.

[About ROHM's business development in China]

As a technology base, it has design centers and QA centers in Shanghai and Shenzhen to provide technical and quality support. The design center is equipped with development and design support personnel who are proficient in various markets, and can make technical proposals in accordance with customer needs in the form of comprehensive solutions from software to hardware. And, when the product has a bad situation, the QA center will reply to the appeal within 24 hours.

In addition, as a part of social contribution activities, Roma is also committed to strengthening cooperation with many domestic and foreign research institutions and enterprises, and actively promoting joint research and development activities of industry, university and research institutes. In 2006, Tsinghua University signed an industry-university joint framework agreement, and actively launched the industry-university cooperation on the development of the most cutting-edge technology of electronic components. In 2008, it donated money to build the "Tsinghua Roma Electronic Engineering Museum" in Tsinghua University, and it was completed in April 2011. In 2012, the "Tsinghua-Rome Joint Research Center" was established at Tsinghua University to engage in joint research projects such as "microenergy devices, silicon luminophores, biosensors, and China's digital broadcasting (demodulators)". In addition to Tsinghua University, Roma has also carried out industrial-academic cooperation with universities such as Xi'an Jiaotong University, University of Electronic Science and Technology, Zhejiang University and Tongji University, and has continuously produced fruitful results.

ROHM will build a solid cooperative relationship with customers based on solid technical support and customer service system that integrates development, production and sales based on the accumulated technical strength, high quality and reliability for many years. Chinese companies have made positive contributions to improving customer product strength, customer business development, and China's energy conservation and environmental protection cause. 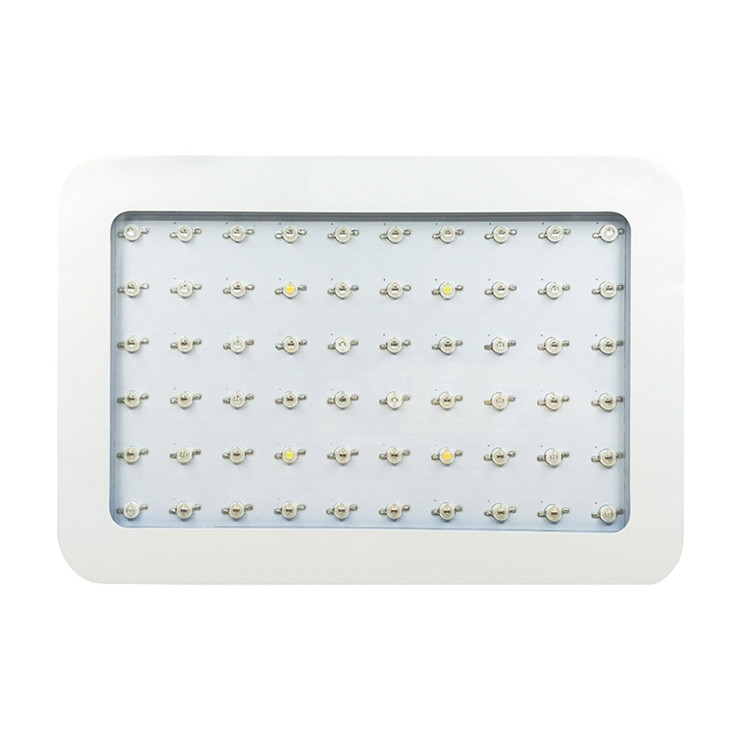 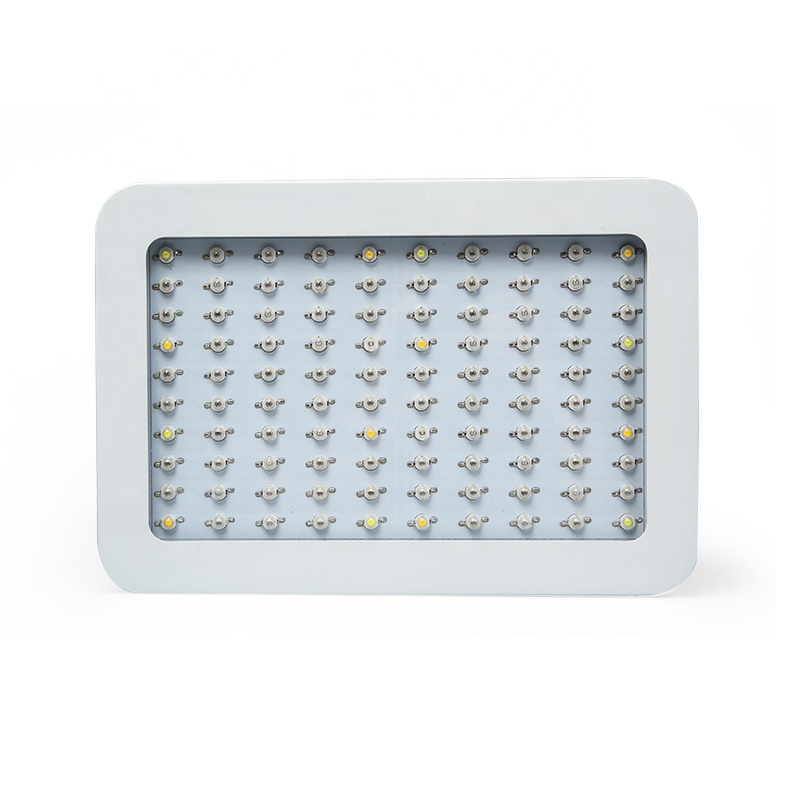 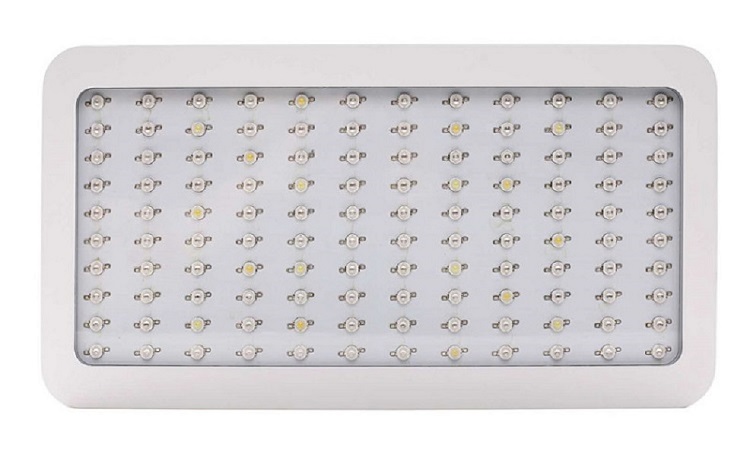 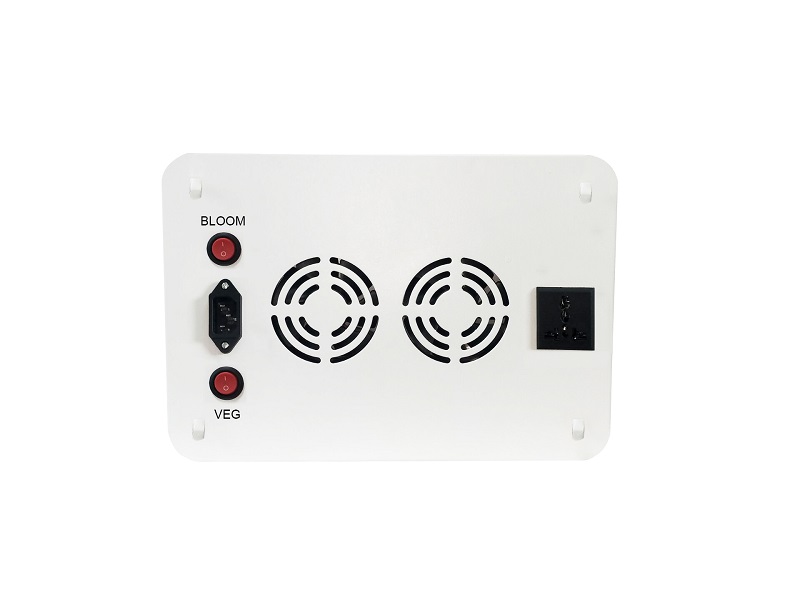