Will Internet TV continue to be cost-effective after 2017?

2021-11-20 03:05:22
After the outbreak of 2016, Internet TV brands have occupied 20% of the TV market, and popularity has reached an unprecedented height. All this indicates that the Internet TV brand in 2017 will have to go a step further. However, in the second half of 2016, after the price increase of electrical components, especially the screen panel, Internet TV suffered a huge impact. Once the price/performance ratio disappeared in a wave of price increase, the increased price of the product affected the sales volume. At the same time, it also consumes the brand image that has just accumulated.
What will be the Internet brand in 2017? Let's briefly describe this from some of the most popular Internet brands.
1. Why did you start with Cool Cool? Because Cooca is an Internet brand that can maintain price stability and supply stability in an environment of â€œups and downsâ€, this alone is enough to make other Internet brands venerate. In addition, the Coolopen brand also achieved a double harvest of hardware sales and operations in 2016, and rushed to the top three positions in the Internet brand. The rapid development rate is also amazing. 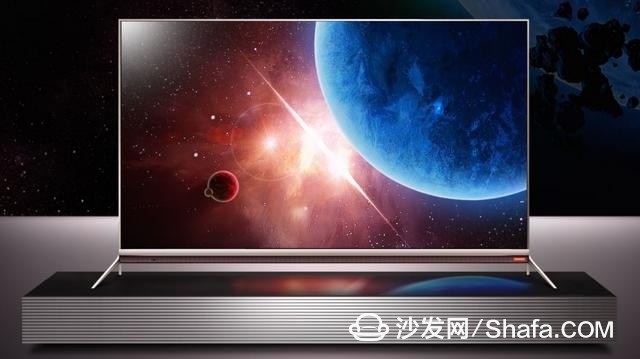 In 2017, electrical components and screen panels are still on the rise. This gives other Internet brands a lot of trouble. What will happen to Cool Open? Relying on Skyworth's background, Coocaa's control of the supply chain and its bargaining power are obvious to all, which makes Coolokai have greater advantages over other Internet companies. It is believed that in 2017, Coocaa will still be able to offer price and supply. Keep it steady.
In addition, Coocaaâ€™s innovative ability is also an important factor in its ability to leap into the top three Internet brands in 2016. The combined TV and game TV has also become a brand-new TV segment to solve usersâ€™ pain points. more choices. In 2017, what kind of innovation can Coolcool bring? We will wait and see.
2. Let's regard LeTV as the first price-raising Internet TV brand. In 2017, where will we go from here? After an extraordinary 2016 in LeEco, sales of LeTVs have been leading since the double eleventh, but the double eleventh had just suffered a debt crisis and was in a deep economic crisis. 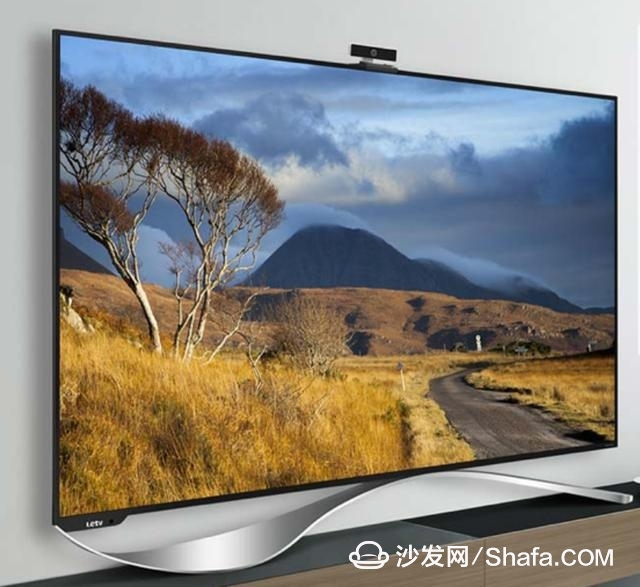 Fortunately, Jia Yueting received an investment of 16.8 billion yuan in 2017, but it is still unknown whether LeTV will survive this year. If LeTV's sales myth can be continued, it will depend on whether LeTV can backslide this year!
3, millet millet TV has always been called "National TV", ultra-high sexual parity so that millet has won the love of many consumers. In the skyrocketing price of 2016, Xiaomi Wangchuan said that Xiaomi TV will not increase its price. However, after entering 2017, Xiaomi has received successive price increases, and Wang Chuan has also made a turn for the future, saying that the 2016 statement is only for 2016... ... 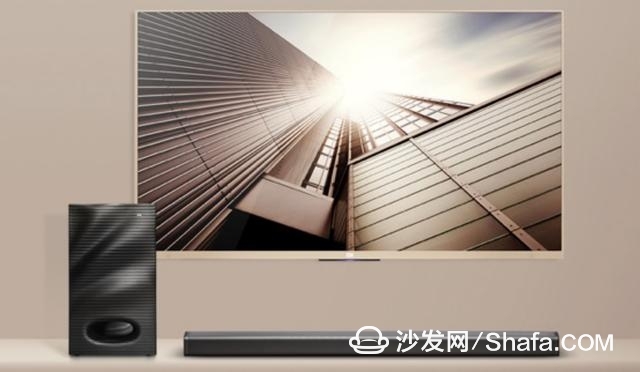 In 2016, Xiaomi had an important event in the industry, releasing the â€œPatchWall Puzzle Wallâ€, an artificial intelligence system that can understand users more and more, allowing the content to truly surround the user and experience a new experience fully immersed in television.
At the beginning of this year, Xiaomi has applied for two new products through the national 3C certification, millet L43M5/L49M5, and expects Xiaomi to bring new breakthroughs. In addition to the expectation, Xiaomi TV's price hikes have also had to be concerned. In November 2016, Xiaomi TV, which vowed to not raise prices, has recently issued two price increase notices in a row. It is unknown who will be the next price increase. ?
4. Small whale and micro whale TV is also one of the fastest growing Internet TV brands. Since its inception in 2015, it has occupied a number of markets. The â€œpoet of musicâ€ Li Jiancheng has been tuned to include the Dolby ATOMS panoramic sound field technology. Is the biggest selling point of the micro whale brand. 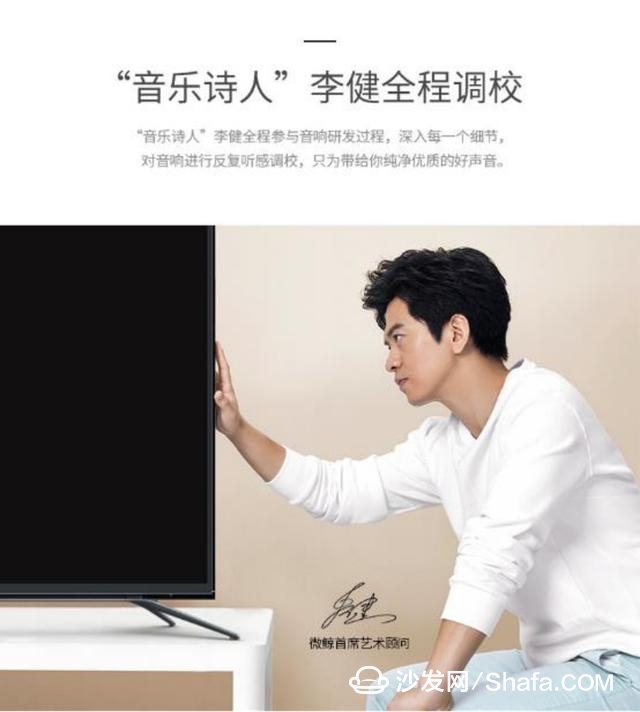 Entering 2017, the Legendary Microwhale TV has two new products on the road and should be available in March this year. What kind of surprise will be given to us through the new TV whale? It is also worth looking forward to.
If we say that 2016 is the last chance for Internet TV to get on the bus, then 2017 will have already entered the elimination round. In this year, the market will be even more cruel, and who can stand in the end, then who is the real winner.

The main rod of the log-periodic antenna is two parallel thin-walled square metal tubes, which are fixedly connected by splint and installed on the bracket through horseshoe bolts. The bracket is fixed on the strut, and the steel cable is connected to the sliding sleeve on the strut. The strut is inserted into the user support rod. The antenna vibrators are paired in pairs and fastened on the outside of the two main rods by the clamping frame. The high-frequency coaxial cable passes through the main rod. There is a sealing plug at the joint to seal and inner, and the outer conductor connector connects the cable shielding wire and core wire with the main rod wall. The antenna can be adjusted freely in three-dimensional space. Compared with similar antennas, the length is shortened by nearly half. It is easy to set up, install, adjust, transport and low cost. 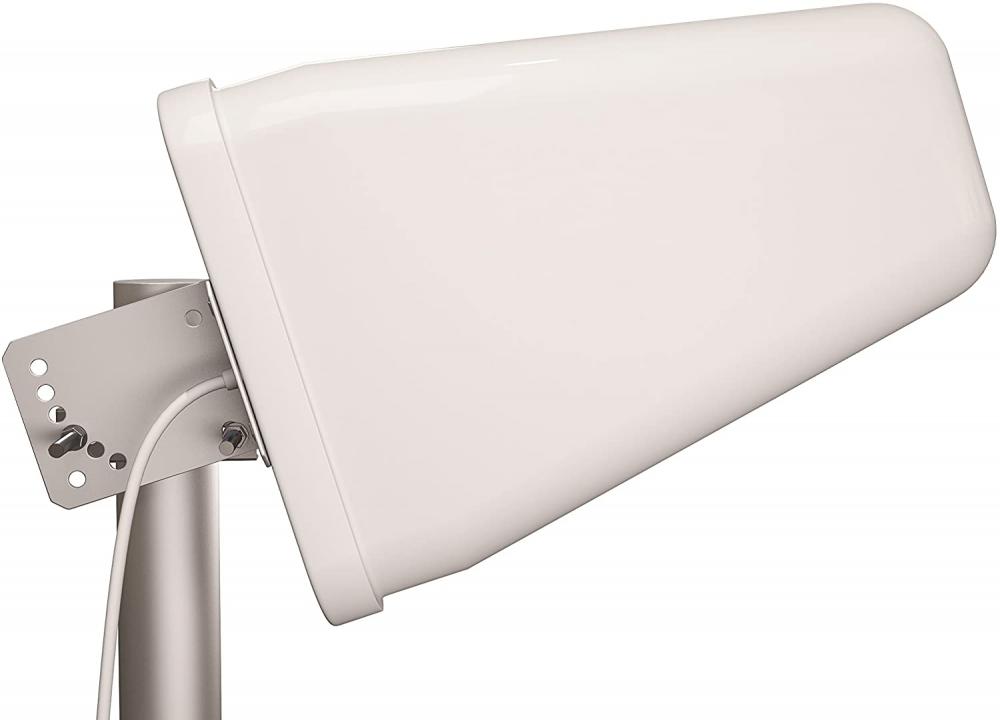