LCD is being eliminated? The era of super-screen has arrived

2021-07-13 15:06:25
Whether it is the mobile phone or LCD TV in the hands, or the desktop monitor, the screen size is constantly upgrading. In the past, some people think that the mobile phone screen 4 inches is enough, but it turns out that now the mobile phone screen is less than 5 inches feel. The same is true for displays. The 21.5-inch product is already an entry-level configuration. Now many netizens have locked 32-inch monitors. In the past, this was the position of television. It can be seen that the consumer's pursuit of the size has not been stagnant.

Then in the living room area, how about the upgrade of the size? We all know that 32-inch TVs are rare nowadays. 50-inch TVs have even become the starting point for many families, and LCD TVs with sizes of 55 inches or more are also priced. It's not expensive. Therefore, many families have upgraded their living room equipment. Big screen has become an important element. So how can the growing market demand be met? Will larger LCD TVs become popular?

To answer this question, we need to look at the current development of large-screen LCD TVs. Although LCD TVs under 65 inches are not expensive, beyond this size, consumers will find that the price of LCD TVs has not changed. The increase in size increases linearly. For example, 120-inch hardware TV appeared a while ago, priced up to 500,000 yuan, although this product is just a gimmick, but we can still see the large screen LCD device, the price is really expensive. 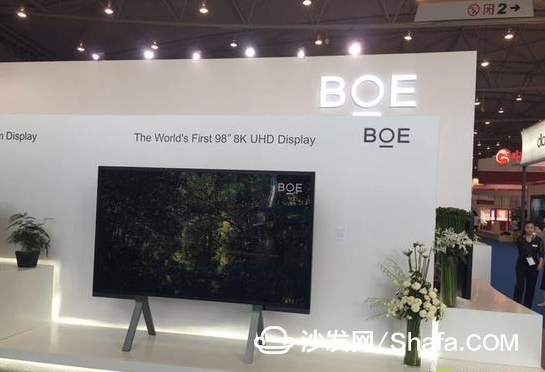 From the perspective of the entire LCD industry, the large-size LCD panel production line has not yet been laid out, and it is unlikely to significantly reduce the cost in the short term. Therefore, the market demand for large size depends on the liquid crystal to meet and is not particularly reliable. In addition, we have to consider other issues, such as the power consumption of the large-screen LCD, occupied living room space, difficulties in installation, and so on. All these difficulties make the liquid crystal display device's fighting power in the ultra-large screen market not very strong.

According to Zhong Yikangâ€™s forecast, sales of TVs with 75 inches or more in 2016 will be 66,000 units, 2017 will be 233,000 units, and 2018 will be 653,000 units. The market for ultra-large screens is expected to expand rapidly in the future, which will bring about laser cinema TVs. Rapid development opportunities. It can be seen that the demand for large screens does not really disappear. LCD can not meet, other products have the opportunity?

Laser projection can turn over

Currently in the field of large screens, laser television has become a hot focus. So what exactly is laser television? In fact, the book of laser television is a projector. This projector uses a reflective ultra-short-focus projector light path system. In this way, a screen size of about 100 inches can be achieved at a distance of half a meter. Through a special process, the reflected light path can be produced so that a large-sized image can be projected over a short distance. And this kind of projection method must cooperate with the specific anti-light curtain, because its light comes from below, so the ordinary curtain cannot handle. 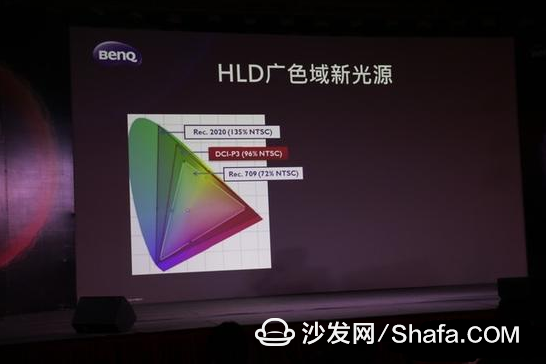 The price of laser light sources is also declining, and in addition to the advantages of brightness, there are also very good advantages in terms of energy saving and endurance. Traditional light bulb projectors have a very high energy consumption when the brightness is high, and the average user's electricity bill is also a problem. Laser light sources are more energy-efficient, so they are more suitable for ordinary people. And the attenuation speed of the laser light source is also relatively slow, and the screen brightness does not appear dark for several hundred hours.

We can often see LED splicing screens in the street. The screen is durable, bright, and large in size, but it has been difficult to get into the room due to the rough screen. Recently, with the appearance of small-pitch LED display products, it has the possibility of competing for the indoor market. With its large size, no seams, and low power consumption, small-pitch LEDs are becoming the new darling of large-scale enterprise videoconferencing and audio-visual education. It is also likely to enter the living room market in the future. 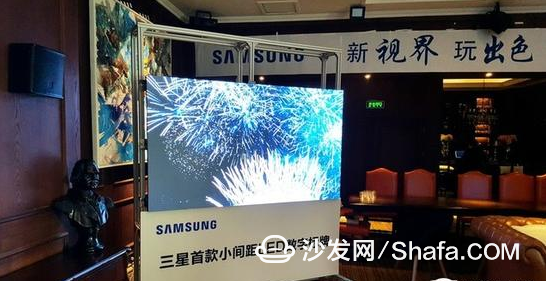 The current small-pitch LED can realize ultra-high P 0.9 mm high-definition seamless wall and has achieved mass production. If the home living room is large enough, it is actually possible to use such a product to make a big screen, but its current price is still relatively expensive, and the screen detail is still different from the LCD and the projector, so the overall competitiveness is not special. Go strong. 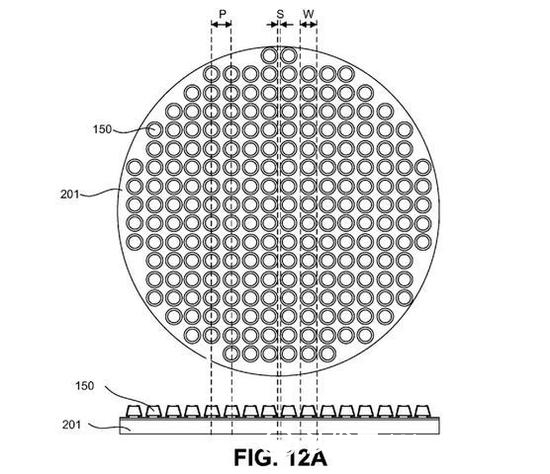 However, a company recently acquired by Apple has already implemented Micro LED technology, which has a self-luminous display feature. Each pixel can be individually addressed and addressed to drive light. The advantages include high brightness, low power consumption, small size, and ultra-high brightness. High resolution and color saturation. Compared to OLED technology with self-luminous display, Micro LED is not only more efficient, but also has a longer lifespan. The material is not easily affected by the environment and is relatively stable. It can also avoid ghosting, but its flexibility and flexibility are lower than OLED. The future of this technology may also become a weapon of the big screen market.

Judging from the current state of the art, laser televisions are the most economical, and they can already realize a price of more than 20,000 yuan. Although they are still relatively expensive, they are much cheaper than large-screen LCD screens and LED splicing screens. And laser projectors have the advantages of low energy consumption, high color gamut, and exquisite picture. It is believed that in the field of large screens, the projectors will have real development in the future.

Industrial network switches, also known as industrial Ethernet Switches. That is, the Ethernet switch equipment used in the industrial control field has good openness and wide application due to the adopted network standard; it can adapt to low temperature and high temperature, strong anti-electromagnetic interference, anti-salt fog, and strong shock resistance. The transparent and unified TCP/IP protocol is used, and Ethernet has become the main communication standard in the field of industrial control.

The PoE industrial switch port supports output power of 15.4W and 30W, and conforms to the IEEE802.3af standard. It supplies power to standard PoE terminal equipment through network cable power supply, eliminating the need for additional power wiring. After investigation, the research and development of POE Switches conforming to IEEE802.3aT and IEEE802.3af standards, the port output power can reach 25-30W. In layman's terms, PoE switches are switches that support network cable power supply, which can not only realize the data transmission of ordinary switches. The function can also supply power to the network terminal at the same time.