With the development of the digitization of the entire nation, the OTT box market has ushered in a diversified and rapid development opportunity. In the past few years, the competition of OTT boxes has been very fierce. Among them, Xiaomi has played a leading role in the game. In 2016, Xiaomi's box even sold well to the United States and Canada, with the desire to compete with Apple TV. In order to make its own products more competitive, on November 16, 2016, the Xiaomi TV team released the first artificial intelligence set-top box - the millet box 3s. 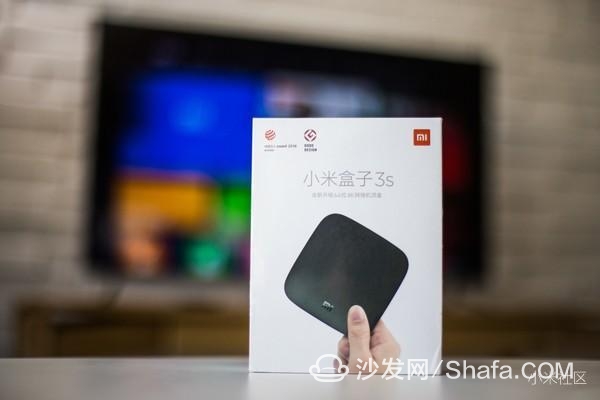 In order to facilitate the display of offline stores, Xiaomi's box 3s follows Xiaomi's new 2016 white minimalist packaging. The exterior design of the product can be seen outside the packaging. The high hardness of the packaging box can still withstand high-strength extrusion. 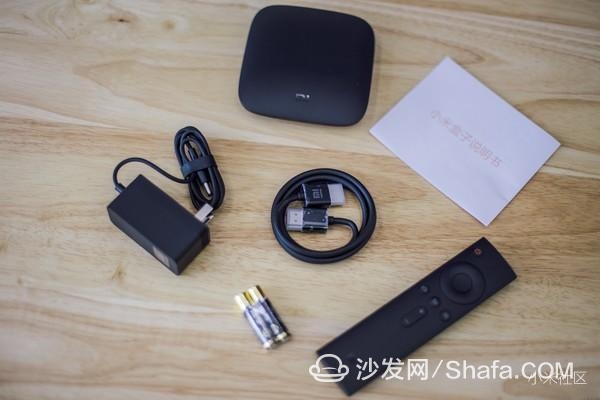 In terms of accessories, there are MiTouch infrared touch remote controller Ã— 1, 7 batteries x 2 sections, HDMI high-definition data line x 1 root, manual and three packs of cards x 1 and power adapter x 1, in the details of the accessories In fact, Xiaomi, who has always been meticulous, has chosen a Nanfu battery with a higher purchase cost, which is indeed worthy of praise. 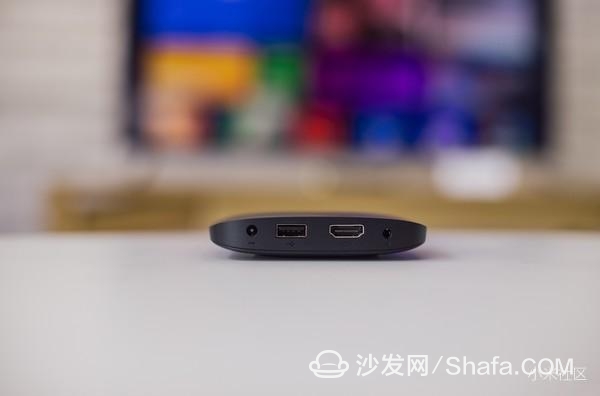 In terms of interfaces, there is no difference between the millet box 3s and previous generations of models. It is still HDMI 2.0ax 1, USB 2.0 x 1, 3.5mm composite audio and video output x 1, power interface, though not many interfaces, but In theory, it can meet the needs of most users. 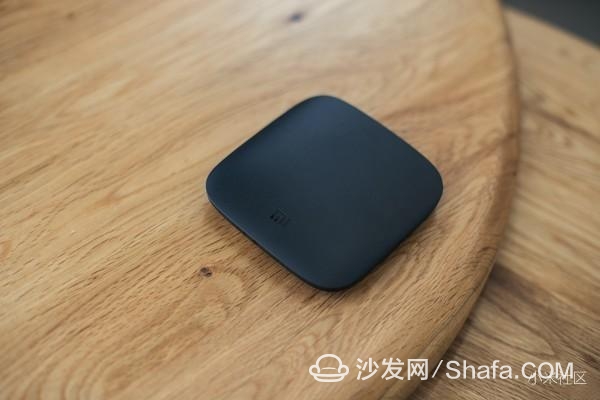 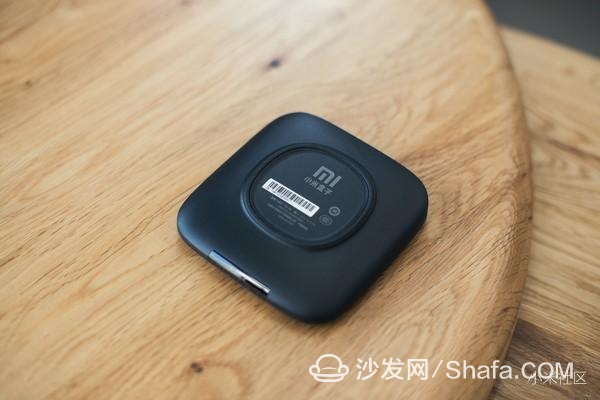 Now the design of the TV box is also a stepping stone for consumers. The millet box 3s does not use the enhanced design of the millet box 3, but uses a similar design to the millet box 2. Of course, my subjective feeling is this. The design is more appealing to my personal aesthetic, starting from the edge to narrow the body design, but also can create a more light and thin visual effects.
The surface of the shell of the millet box 3s is matte texture, and the silicone cushion is designed on the bottom of the fuselage to make the body more stable when placed on the desktop. 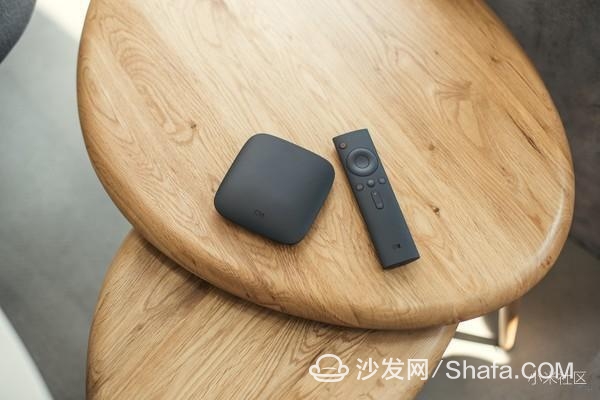 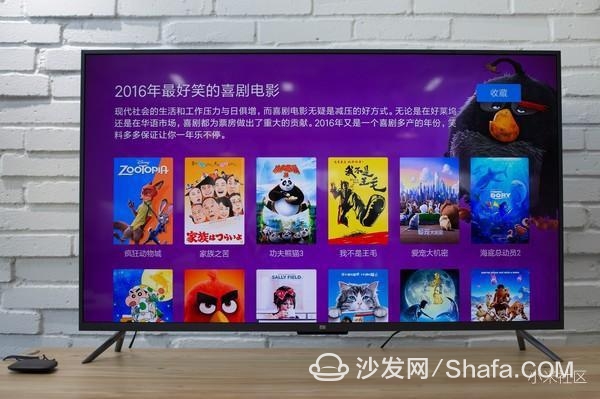 Rich enough content resources are the foundation of OTT box products. In terms of content, Xiaomi used to spend a lot of money to integrate video resources. From my perspective as a user of a millet box generation, the resources of millet box 3s are today. This is indeed a lot richer than before, because Xiaomi has already formed an alliance with iQIQI, Tencent, Youku, and Sohu.com's big four. However, most of the newer resources require additional purchases to be able to watch the full content. 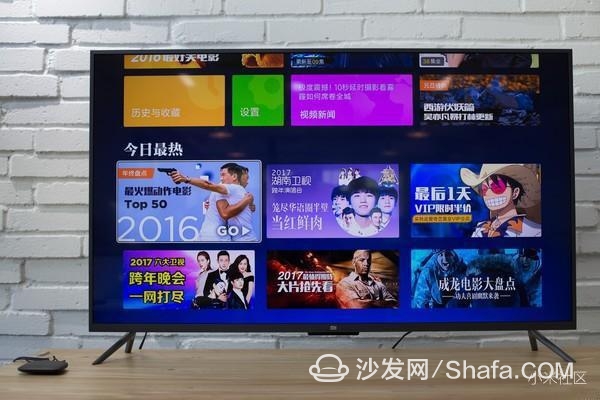 The so-called "artificial intelligence" actually refers to Xiaomi's new "PatchWall puzzle wall" function. It can be based on the user's habits, the TV will give you recommend you want to imagine the film and television topics, in order to avoid the massive content can not be presented, "PatchWall puzzle wall" is a magazine-style layout and unlimited scrolling waterfall flow interface.
For the first time, deep learning technology of â€œMi Brainâ€ (Mi Brain) has been applied to mark 80,000 tags for a movie. At the same time, it is able to learn about movie reviews and short reviews, and then delineate various interesting movie categories. 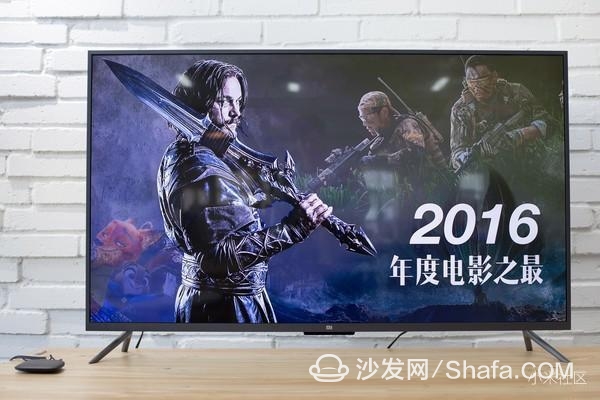 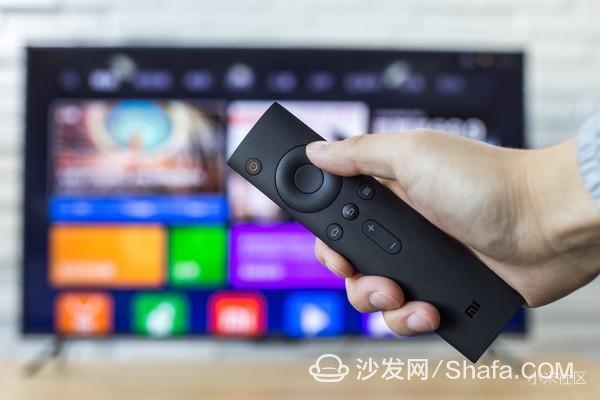 In order to enhance the entire control experience, the millet box 3s also added a touch-operated Mitouch infrared touch remote control, and the â€œPatchWall puzzle wallâ€ can be transformed quickly with a smooth slide.
However, in the actual experience, the Mi touch infrared touch remote control with touch operation still has a certain misjudgment rate, just like I accidentally touched the touch operation when I wanted to press the physical direction key. 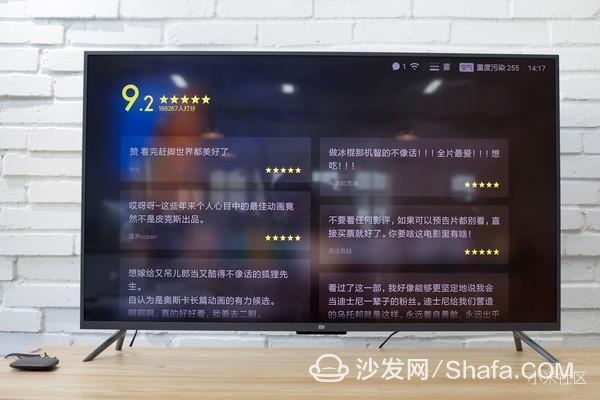 You can see the PIP live, watercress score, and actor feature on the details page. This eliminates the need to access the video's dynamic rating data each time. This design is very good. 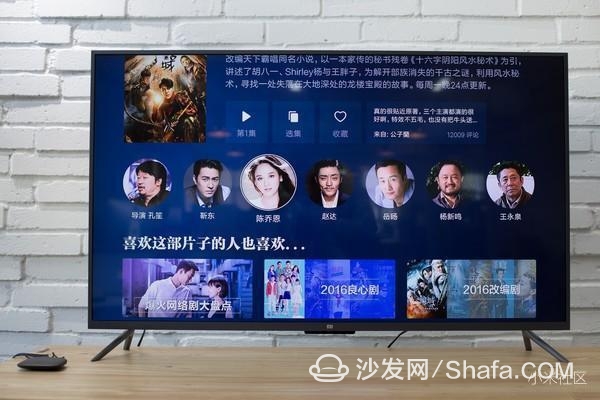 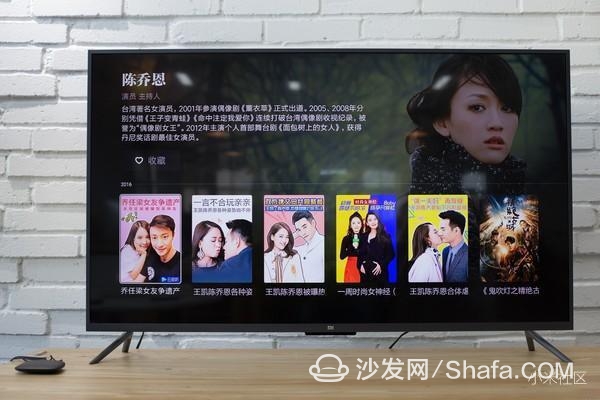 Through the actor's portrait of each film and television work, you can quickly enter the actor's personal topics, as well as the same type of film source synchronization recommendations, to achieve a richer resource connection. 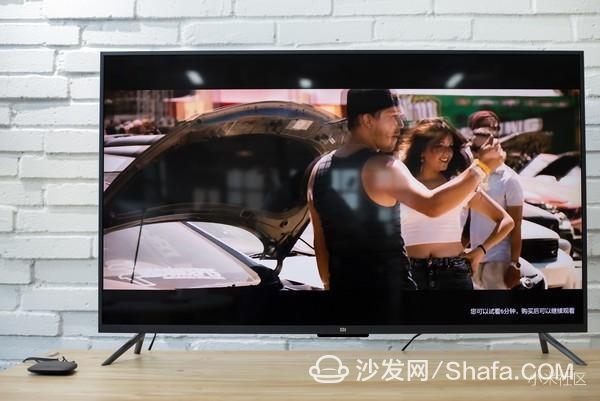 Because it is equipped with the more powerful Amlogic S905X flagship processor, and has doubled the 2GB of running memory and 8GB of body storage, so you can get a smoother playback effect when playing 4K source, the most obvious is the drag The response speed becomes more rapid when moving. In addition, the millet box 3s also supports the 802.11ac specification and 2.4/5GHz dual-band Wi-Fi, Bluetooth 4.1, while supporting Dolby and DTS sound effects. 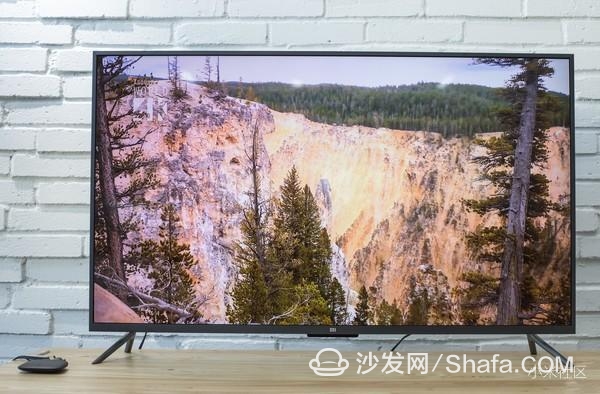 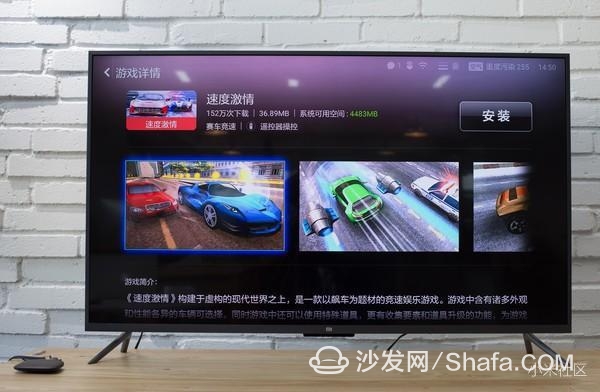 In fact, the millet box 3s has the latest AI deep learning technology. In fact, it is based on the user's content preferences and content definition push. It does not seem to be a powerful technology, but it is an OTT The box market finds its own functional advantages. In the price war today, Xiaomi Box 3s hopes to seek a breakthrough in functionality, so that the product's own product power can be greatly improved. If you are pursuing the experience of using traditional OTT boxes, then I still recommend that you buy a more cost-effective millet box 3c.
Smart TV/box information can focus on smart TV information network sofa butler (http://), China's influential TV box and smart TV website, providing information, communication, TV boxes, smart TVs, smart TV software, etc. Answering questions.